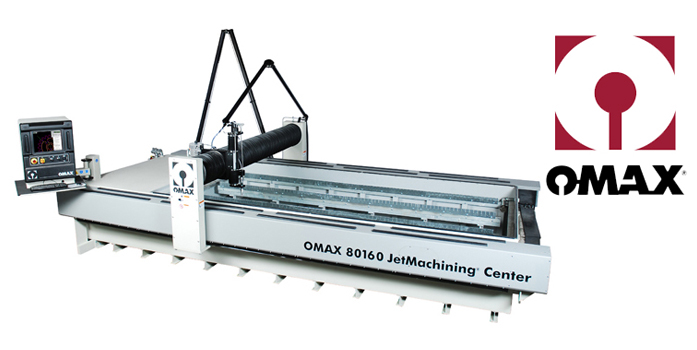 The staff at Custom Precision Technologies (CPT) in Florida faced a tragic crisis in early November 2008. Their entire facility burned to the ground from a random fire, and they lost all their equipment including their OMAX® 80160 JetMachining® Center.

CPT was in immediate recovery mode as they searched for a temporary place to set up shop again and to resume their part production and supply services. Various clients, mostly from the assembly machining and aerospace industries, were still counting on them to fulfill their orders in a timely fashion. An OMAX field representative arrived on the scene as CPT’s Waterjet Specialist Drew Phillips was speaking to the fire marshal. A makeshift team of OMAX and CPT employees expedited a replacement OMAX waterjet for the company later that month. “We will take an OMAX waterjet as soon as you can get us one,” Mr. Phillips said to the field representative. The responsive OMAX customer service left a positive impression with him when OMAX quickly offered a floor model previously demonstrated at a trade show.

CPT’s reliance on abrasive waterjet technology became even more apparent after the shop fire. Although CPT couldn’t fit a Model 80160 into their smaller temporary shop, they chose a Model 5555 to suit their waterjet cutting needs until they could rebuild at their previous location. When it came time to move into their permanent facility, CPT wanted to add a larger scale OMAX jet cutting machine based on the project demands they experienced from their previous JetMachining Center. Choosing the 80X was an easy decision for CPT. Evaluating their cutting work, they realized that keeping most of their cutting work in-house instead of outsourcing would save money. With the size of many of their projects, they needed the largest cutting bed they could get.